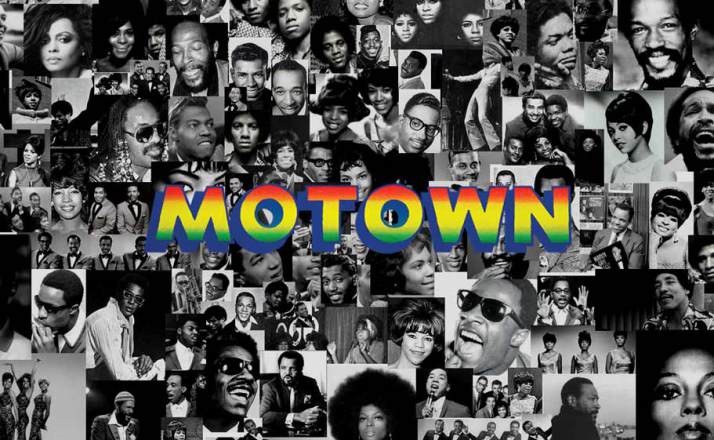 Honestly, I think I was born with Motown ingrained into my DNA. Of course, I had no idea what Motown was when I was little. I simply knew what songs I liked and those I did not, though many of those grew on me as I got older. As I watch my grandchildren react to music, there is something innately programmed into us to want to dance. So, when I heard Motown artists, Mom said I would dance through the house.

As I got older, Motown’s music continued to move me. I distinctly remember being an elementary kid when Marvin Gaye’s “What’s Going On” was a hit. Since I realized early on that I lacked musical talent, I focused on the lyrics. And, “What’s Going On” spoke to me. I probably did not understand everything that was going on in the song, but I knew anguish and despair when I heard it. And, Marvin was in pain, and that knowledge moved me. Still, I did not know Gaye was a Motown artist.

Eventually, I began to learn that this label called Motown was and continued to be a label that was home to many talented artists who I loved. I was the right age for Stevie Wonder to be a major artist on the radio, and old enough to watch a majority of my classmates get excited during lunch whenever the jukebox would play “Love Machine (Part 1)” by The Miracles. Through in Thelma Houston’s “Don’t Leave Me This Way” and a little live Marvin Gaye ditty called “Got to Give It Up,” and we’d have a nice soundtrack to our lunch period.

When I got to college, I immediately discovered that some of my favorite new wave artists, like Culture Club and The Style Council, had a Motown-fixation that was a definite influence on their music. With that in mind, I slowly began to accumulate some Motown music. And, whenever I read a rock history book, there was always large portions of the book reserved for this formerly Detroit-based label and its subsidiaries (Tamla, Melo-dy, etc.). It was then I learned that Smokey Robinson & the Miracles, The Temptations, Four Tops and The Supremes had all grown up together. And, that Stevie Wonder blew the whole “Motown Family” away as a pre-teen by playing almost every instrument in the fabled Hitsville U.S.A. studio at the Motown building (which was actually a small home).

And during those same college years, I began to weave Motown songs into my party mixtapes, discovering these beautifully classic songs kept the party rocking. It was then that I realized I was not the only person in my age group who loved Motown, arguably the greatest record label with the finest array of musical talent.

Today, I am going to begin another of my series of Favorite Songs of an artist, genre or, like the next few days, a record company. Therefore, let’s no longer delay the countdown. Kick it! 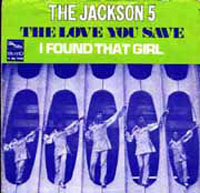