Now that the election has finally been put to rest, I have noticed that many of my friends have, like me, been feeling a bit nostalgic lately. For my high school class, we are celebrating our 40th anniversary of our graduation so that may be causing so many to wax poetic about our youth. Now, when I say this I do not mean to cause controversy, but I NEVER want to be a teenager again. The thing I miss the most is the relatively lack of responsibility for anyone else. And, since I am mainly a fairly self-sustained person (introverted with a touch of shyness) that goes in the opposite direction of my image (I’m a paid extrovert, but that takes much energy to go into that mode). As a teen, I was very insecure about every aspect of my physical appearance and personality. But, when I got home, I could retreat to my bedroom, pop on a record and escape into a world in which the songwriter knew exactly to express my inner thoughts. 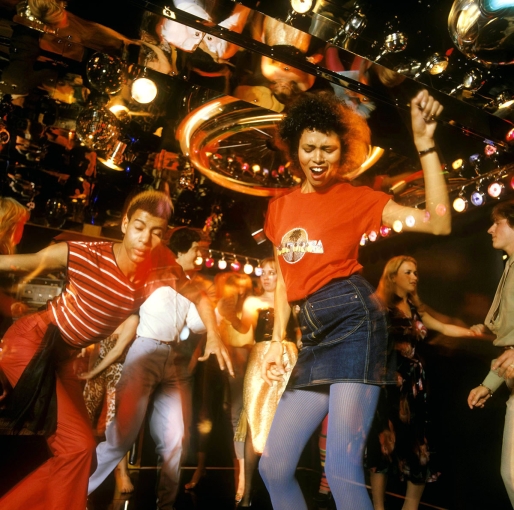 So, the thing about disco music that I have learned over the years was how revolutionary it truly was as a cultural movement. Foremost, it was a music forum that celebrated diversity in sounds, textures and in all humanity. Disco clubs were the one place in which people danced with and next to others of different color, culture and sexual orientation. Unfortunately, when that happens, people who are scared of such changes are going to push back against anything that promotes this stuff in the public forum. And, this push and pull continues to this day. And, maybe it always will. But, at least baby steps are being made along the lines of true equality in which we celebrate the diversity of each other. Maybe we should begin to look at the States as being not so much a melting pot, as we have been taught for decades, but actually a gumbo in which are seasonings are celebrated and work together for the betterment of the taste of the pot of a mixture.

Unfortunately, we really haven’t had a galvanizing movement is the intervening years. We have lived through many movements within the musical world from punk and new wave through rap and country to nu-metal, grunge, teen idols, hair metal, pop punk and EDM, none of which have brought the masses together in one cohesive movement. In science, inertia says that all matter is looking to become individualistic and chaotic, so by an extension, so to must humanity, I’m afraid. It would just be cool to see something like The Wyld Stallions from the Bill and Ted movie franchise actually happen again.

So, I am left to dream of this scenario. And to reminisce about a bygone era, the disco era. With that said, here’s my Top 50 songs of the Disco Era, as I listen to some Bee Gees. 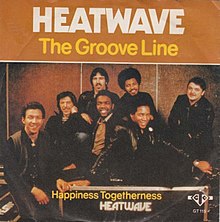 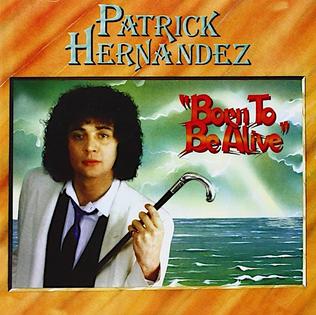 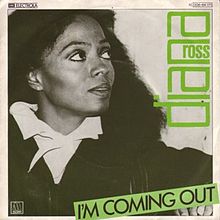 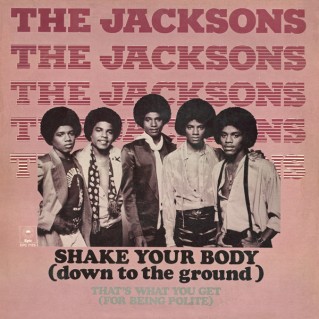 What a wonderful musical moment in time! Peace.